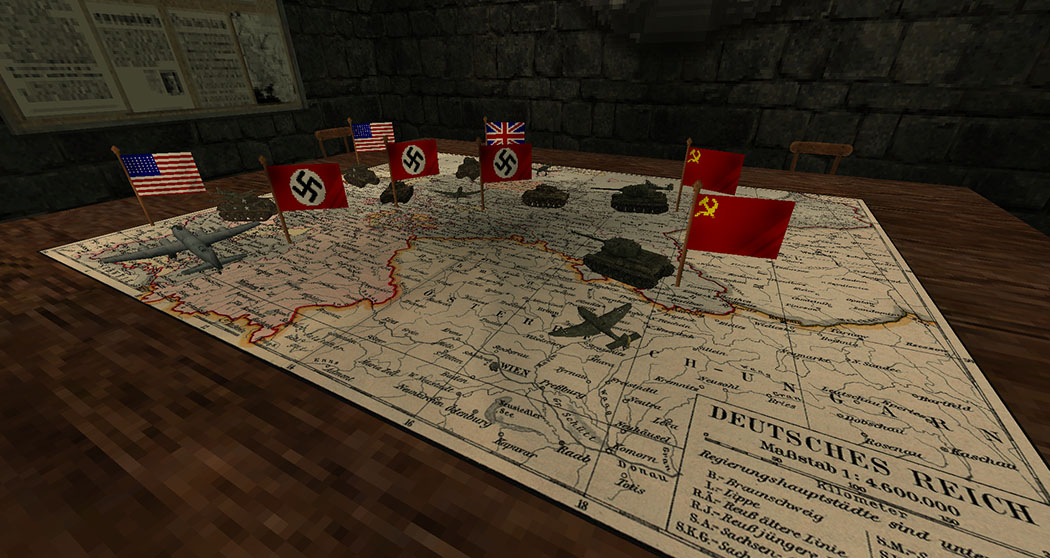 ²translations are not finished yet, join us in the google spreadsheets

Juliette Bertrand's callsign comes directly from Wing Commander? "Shotglass" also works as the barkeeper, if you're missing the reference!