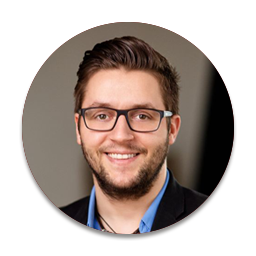 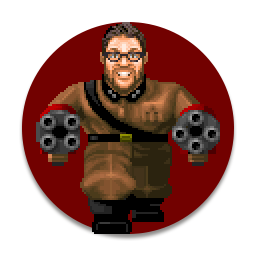 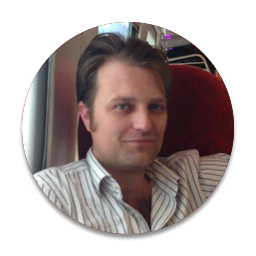 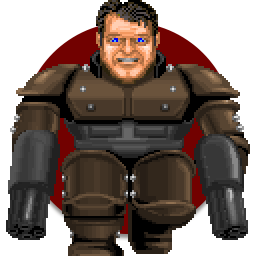 Born in Wales in 1984, Dean has always had a passion for computer gaming. Although he has been editing on and off since the age of 12, he has never released anything worthwhile to the public until Blade of Agony. Aside from computer games, his passions include theatre, architecture, wargaming, role-playing, history, and B-movies, and he's brought these varied interests into the project. His gaming influences include Duke Nukem, Alone in the Dark, Wolfenstein, and Zelda, and his most-admired game designers are Shigeru Miyamoto, Sid Meier, John Romero and Richard Garriot. 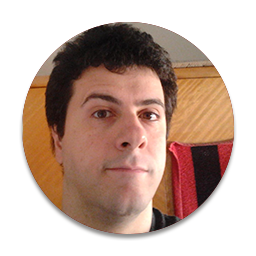 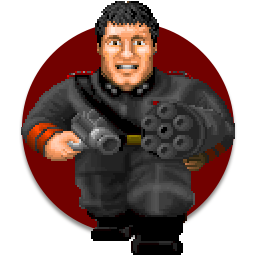 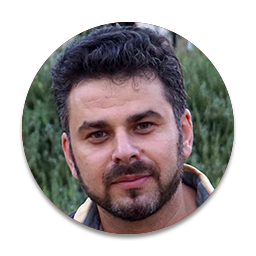 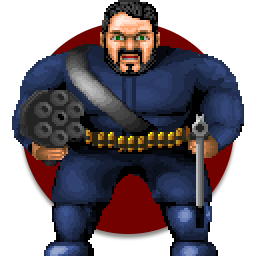 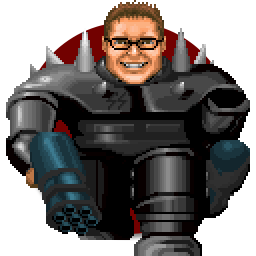 The one person other than Dean and Daniel to have contributed two levels for Blade of Agony. Known for his very well-detailed releases in the Doom modding community, he can be considered a sidekick — not part of the project all the time, but putting the cherry on the cake with missions that fit seamlessly into the project.

A true language nerd, James has a passion for both writing and editing. He proofread the project's site prior to launch (meaning he's one to blame for anything wrong with it!) and will work in a more creative capacity down the road, helping Dan and Dean flesh out the plot in the game's text and dialogue.

This guy is a textbook example of how a dedicated fan can evolve into a real support. Not exactly a modder, but rather a "full-time consumer" of others' hard work. Starting as a mere translator for a Czech language, then with his precision transformed into assistance of game localization, and feedback provider, trying to ensure with his reports no serious bug will touch the final release of BoA.

the jukebox not only survived WWII, it ended up being used in a space station built by the Union Aerospace Corporation!

"This is an excellent re-imagining of the Wolfenstein series, with beautiful visuals, excellent use of light, realistic enemy placement, and fantastic story. This is better than the official games."