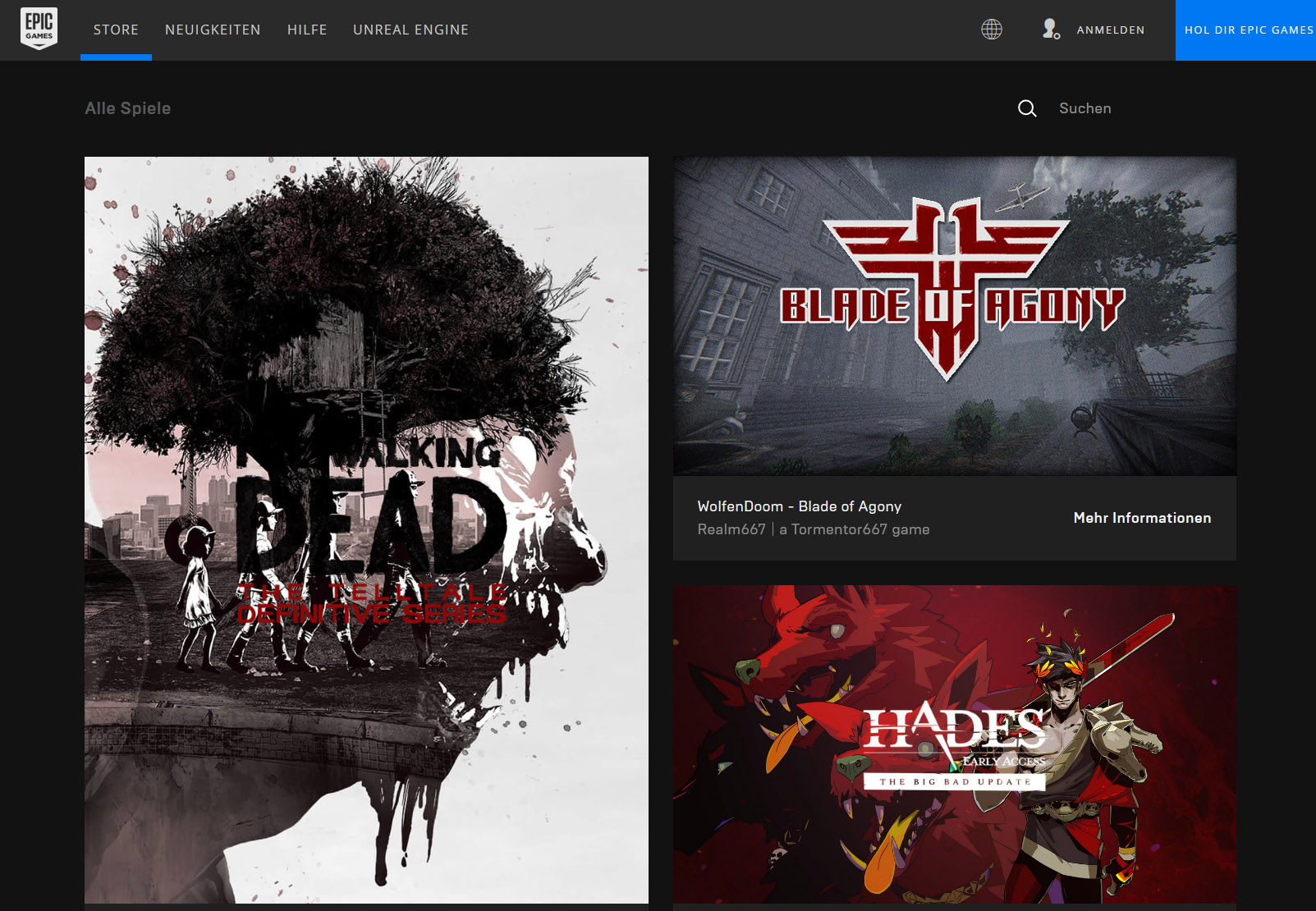 No, your eyes are indeed working properly.

This wasn't an easy decision for us to make, but after a lot of careful consideration, we decided we could go through with it. For those disgruntled fans that donated to us in the past, but are displeased with our move to the Epic Store, you can ask us for a refund by clicking here.

Thank you - and click on "Details", it's worth it!

Tim Sweeney didn't really bribe us to switch to Unreal Engine 4 and release exclusively on the Epic Store for a year.

When Chapter 3 is done, we will be releasing on this site, as well as ModDB. GNU/Linux gamers will be able to install Wolfenstein Chapter 3 from Flathub or the Ubuntu Snap Store as soon as the people maintaining those packages get around to updating them with the Chapter 3 release.